Home » Development » Django vs. Flask | Which One Should You Be Using? 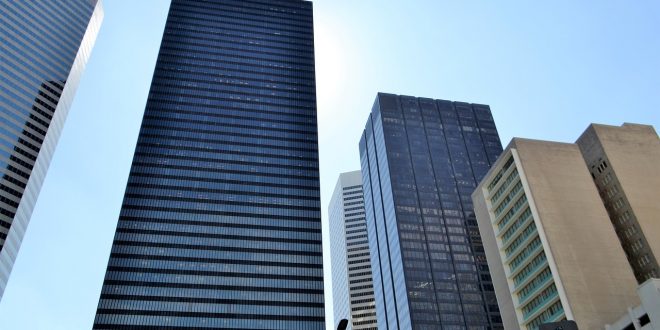 Django vs. Flask | Which One Should You Be Using?

Django and Flask are two of the most popular web frameworks for the Python language. There’s a lot of debate between which is better, however. Today, we’re going to do a side-by-side comparison – Django vs Flask .

Django was first released in 2005 and has been one of the most popular open-source web frameworks ever since. It was written in Python and follows a model-view-template layout and architecture patten. Django’s angle is that they provide a full suite. The framework creates a detailed directory structure for your site, and makes the coding experience more intuitive through automation of simple processes.

Flask is a little bit newer and was first released in 2010. They have been the primary competitor for Django ever since and are also a Python framework. Their angle is that they provide a simpler and more flexible framework than Django. Flask gives developers full control over every small detail of coding, and let’s you implement things how you see fit, without the ORM implemented by Django.

Now that you know what the two frameworks are, let’s take a minute to compare their performance against each other.

In most cases, Flask uses the view decorator to set the URI. however, if you’re interested, you can also choose to opt for a more centralized configuration. Extracting URL parameters is also incredibly simple, though not as flexible as Django.

Django, on the other hand, centralizes the URI which makes it easy to see where everything is. They also allow for a lot of flexibility as far as URL parameters go.

Overall, Flask has an easier and more simple routing setup, but if you’re looking for a bit more flexibility with your URLs, then Django is best.

Flask uses an arbitrary structure, whereas Django uses a conventional project structure with their ORM. While Flask’s flexibility concerning layout is certainly attractive to the skilled developer, Django’s more conventional structure is far easier and more intuitive. It’s easy to get mixed up and confused with Flask if you don’t know exactly what you’re doing.

This is one aspect where both Django and Flask are tied. Both frameworks support class-based views, HTTP restriction, and various other view decorators. They’re both great at processing any view request that you can throw at them.

Because Django relies so heavily on it’s ORM structure, it has a lot of limits when it comes to creating and working with models. The arbitrary structure and flexibility of Flask makes it a better choice in this area.

As far as template goes, both Django and Flask are great and support multiple server templates.

If you’re just looking for a quick, intuitive framework that will make your Python development easier, then Django should be your go-to. However, if you’re more interested in being able to fine-tune your project and have some very specific things that you want to set up, then Flask is great for this. 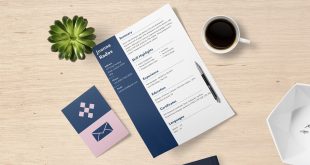 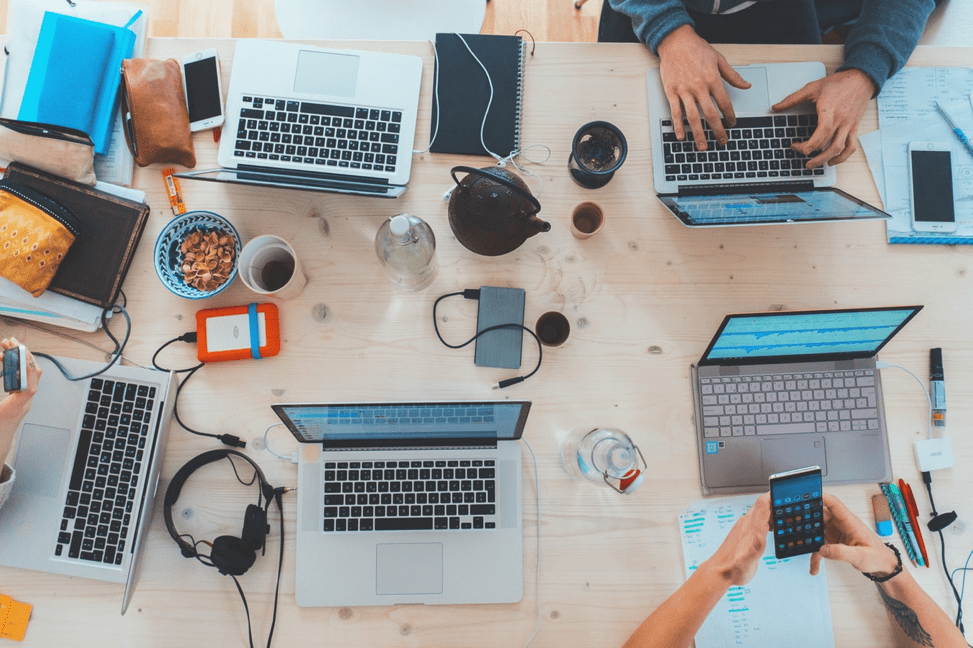 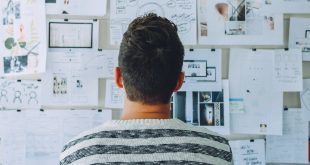 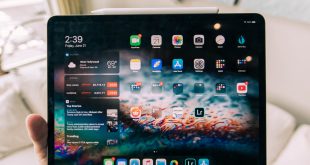 5 Most Helpful Apps Developed by Students

The mobile application market is perhaps the fastest-growing digital market in the world. In 2020 …