Home » Youtube Production Showcase » Movie : I spit on your grave 3 Vengeance is mine – Full Story Recap

Movie : I spit on your grave 3 Vengeance is mine – Full Story Recap

We are going to explain an American rape and revenge horror film named ‘I spit on your grave 3: Vengeance is mine”. The film was released in the year 2015.The film is not a sequel but a third continuation of the film ‘I spit on your grave’ which officially came out in 2010. The part that we are going to explain today is about Jennifer Hills, who is still tormented by the brutal sexual assault she endured years ago. She’s changed identities and cities, reluctantly joining a support group where she begins to piece. But before we begin, beware of the spoilers. 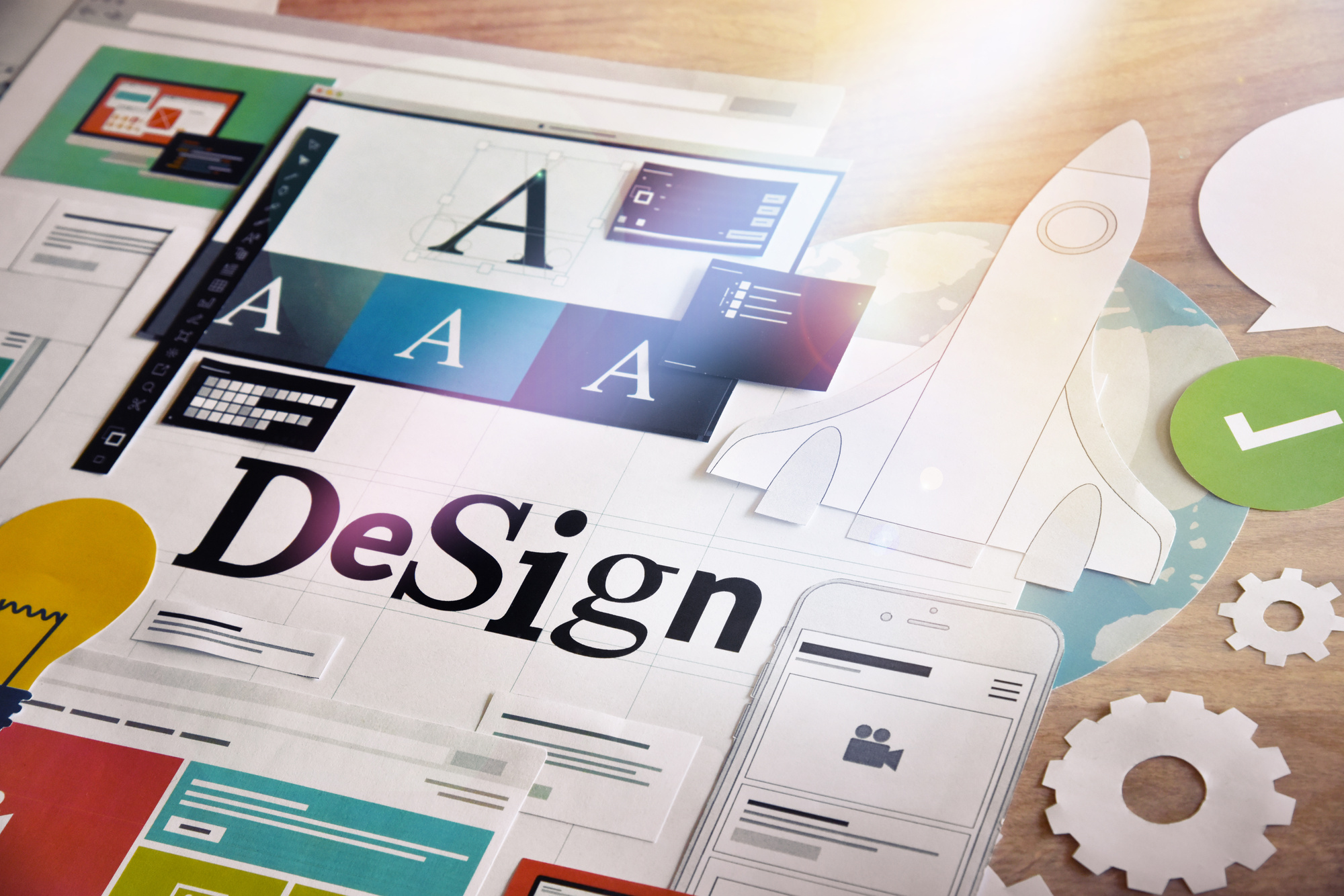 Harem in the Labyrinth of Another World – Anime Recap Showcase

A female possession of sexual relationship , the story took place in a small …